The vineyard at the picturesque Malek Zidanica was lively again on October 3, as a very traditional meeting took place. On behalf of the Puklavec family, owners of the wine cellar, the guests were greeted and addressed by Vladimir Puklavec, who emphasized that he is pleased to return every year to this traditional event, where he meets with friends and acquaintances in a pleasant atmosphere.  The director and chief oenologist of the cellar Mitja Herga summed up this year's harvest and announced what the new vintage will look like.

The meeting was joined by numerous business partners, surrounding mayors, well-known Slovenians and business representatives. The event was well-liked by popular TV presenter Peter Poles, who humorously graced the audience, and Samuel Lucas with a band that warmed up the audience and entertained the audience on the dance floor. The local octet Kogovski dečki  who sang folk songs in a cottage on a nearly 200-year-old press and the nationally entertaining Ansambel Opoj with folk-rhythms that echoed late into the night, provided a touch of Prlek tradition. Nana Catering from Maribor took care of the culinary experience and Aktiva Kmečkih žena Kog prepared their homemade sweets. Guys from start-up company Glowen have been serving fresh postržače which they baked live at the event.

Among the guests we could also see famous Slovenes who were happy to come to pick grapes on their vines: Jasna Kuljaj, Urša Drofenik, Sašo Udovič, Iztok Bricl - Director of the Exhibition Center, Wine Queen of Slovenia 2019 Meta Frangež and many others. 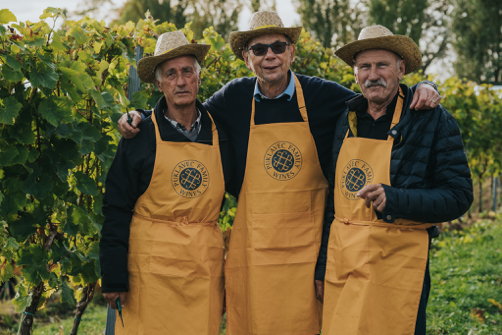 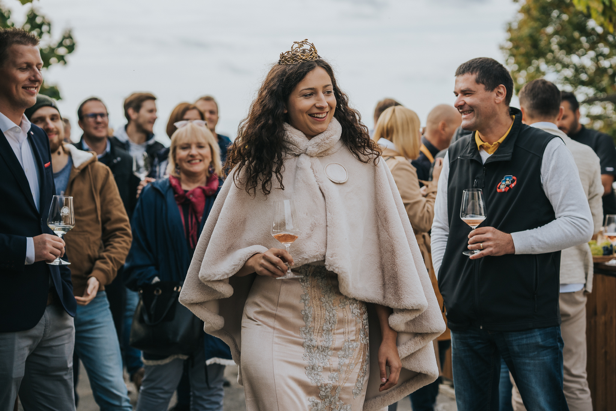 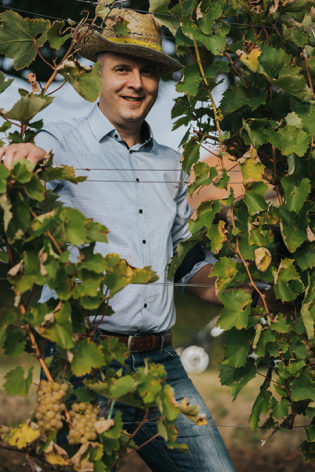 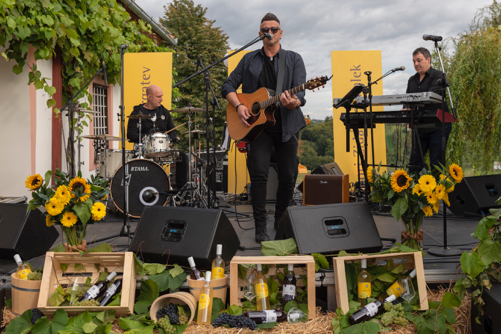 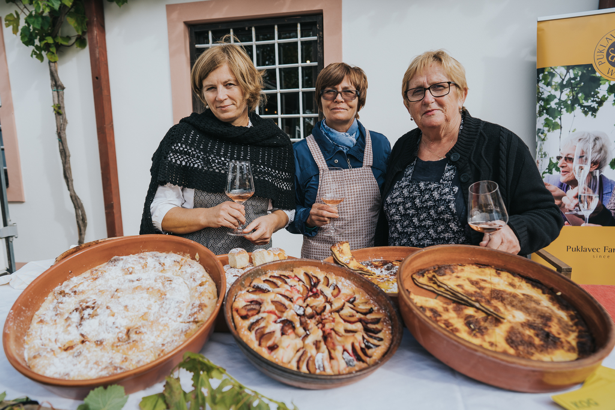 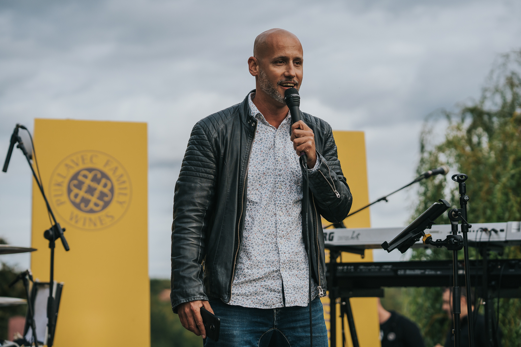